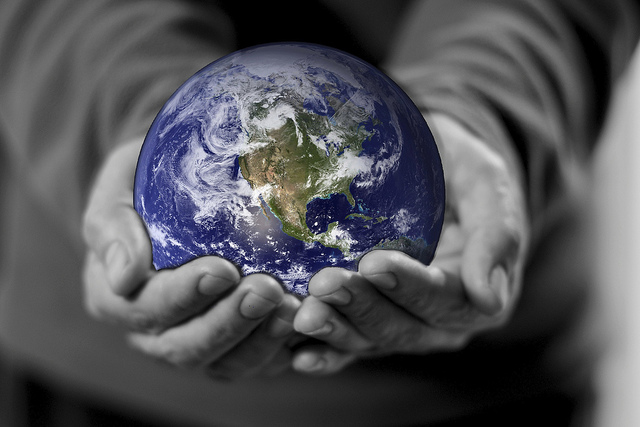 Hello everybody and welcome to another edition of ‘The Week’. After last week’s horrific scenes I’ve been thinking more about religion and my attention was also drawn with Rupert Murdoch’s tweets early in the week but that’s something I’ll delve into on Tuesday with my tech stuff. Today I’m going to talk more about religion and the after affects of the terrorist attacks last week. The first thing that’s jumped out at me is the anti Semitic voice that came via the media to the point that even the home secretary of the United Kingdom (where I live) has waded in. I think the media are making too much of the fact that the third gun man, during last week’s horror, ended up in a kosher supermarket. He may have intended to attack a Jewish business but from what I have read, it looks more to me that this guy had no plan and just ended up inside a supermarket – not that particular market.