So this week we have big, big stories in the world all to do with corruption so let’s get onto it. This week, the whole saga that is Fifa crumbled in front of us with almost all the high ranking officials being arrested for bribery, racketeering and laundering money, similar to the raids on the mafia in the 90s. A quick summary for those who have missed it; FIFA, which is a charity, has been taking massive kickbacks from business cartels and so on in South America to fix matches in the South America league, so that is fairly bad but not a complete shock as  Fifa has been called out since the mid 1990s for corruption from people within the set up and from without. However, recently they have become over confident, bold, by giving the next two world cups to two countries that don’t deserve it and calls that Rio paid a truckload of money for it – all alluded to but now this has become a big deal as it looks like there is hard evidence. Russia and END_OF_DOCUMENT_TOKEN_TO_BE_REPLACED

So back to chatting about what’s going on around the world at the moment now the election is over with.  Gay marriage – now legalised in Ireland after a high number of news outlets claimed it wouldn’t pass due to the huge catholic population living outside the urban areas and this got me thinking about gay marriage in general.  There is a lot of legal moves going on around the world at the moment; in the USA around 70% of the population live in a state where it is legal; in the UK it has been legal for a while, except in Northern Ireland – so why this change in the past few years and why has it taken so long? END_OF_DOCUMENT_TOKEN_TO_BE_REPLACED

So this is the last one in my two week project on British politics – the round up, what happened and want might happen.

So, in a stunning turn of events an election that looked as if it would be a close run thing, turned out not to be with the Conservatives smashing home with a small majority – something they not had in 20 odd years, with Labour being complete wiped out in Scotland at the hands of the SNP so what does this mean for us now in Britain? Well here are six policies the conservatives will most likely get through parliament now,  all six of these policies  were ones they either tried to get through in the last five years but were blocked or are in their manifesto  – so here we are, this is what 36% of the British population voted for.

NUMBER ONE:  benefits will be capped at £23,000 a year per household which will affect millions of people struggling at the bottom part of our society, whilst END_OF_DOCUMENT_TOKEN_TO_BE_REPLACED 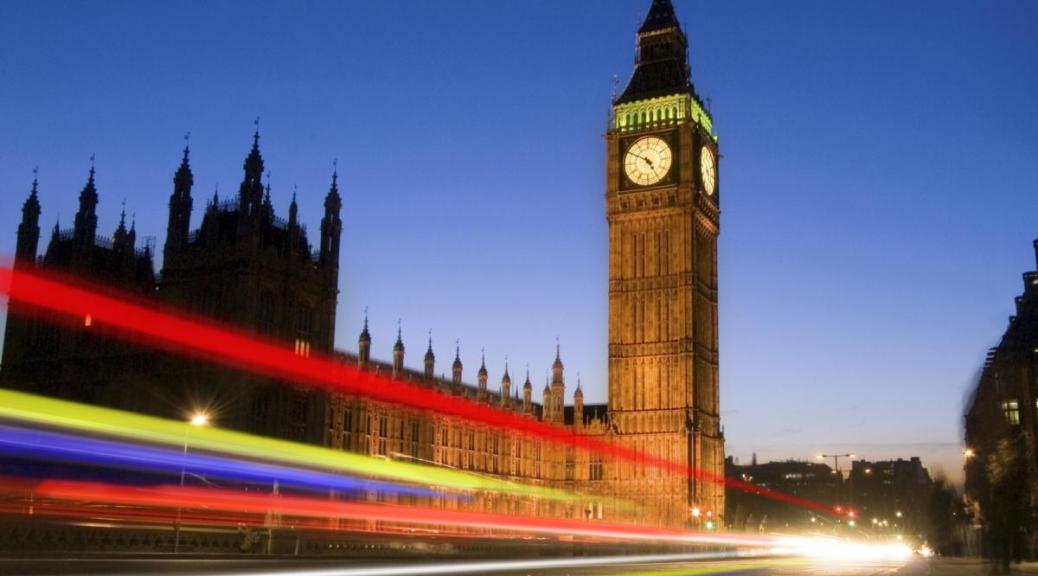 Having looked at the political parties it is time to take a look at how Britain works, and the fundamental problems that all parties fail to address.  A successful nation needs a motivated workforce but in the U.K. today business is all about the CEO and their big fat bonus, low costs, big profits –  that is why so many people are on zero hour contracts. The trade unions have lost most of their power and since the crash people have put their faith in a Tory government (God only knows why) that has systematically worked to take as much money from you as it can without actually tackling the deficit at all. The shame is that none of the parties are strong, but at least morally speaking labour has some ground to stand on. So let’s consider the vote.  If you vote UKIP you are END_OF_DOCUMENT_TOKEN_TO_BE_REPLACED

So there you go, after spending a whole weekend reading all the manifestos side by side that is what I learned from them. Realistically though I think I have showed that none of the parties really know what they’re doing. The system itself is at fault here so in this week I am going to outline what I see is wrong with the system and then put forward my own plan for our country, as if I was standing as a member of parliament, so let’s begin.

We need to look at a bit of the history revolving around the economy for the last 30 odd years, the boom and bust system and what has happened to the United Kingdom and the rest of the world, so we can understand why our political parties are so woeful now. I think the big issue is our business sector. We have one of the shabbiest in the world with the profit and bonuses over-ruling aim, rather than longevity, END_OF_DOCUMENT_TOKEN_TO_BE_REPLACED