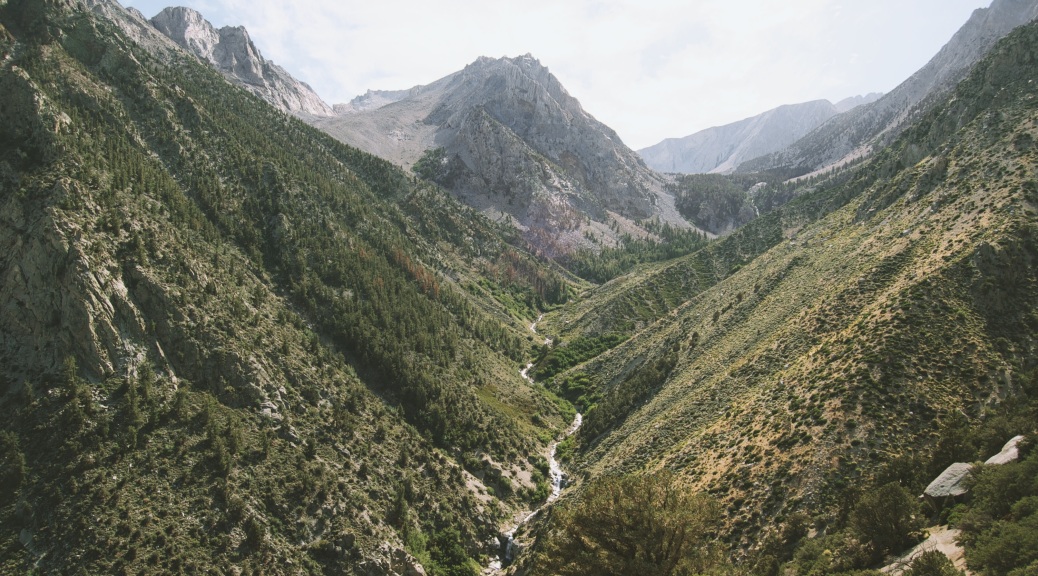 Hello again. This week I have been thinking more parochial and more national so if you’re not British this might be a bit heavy going. Having said that though, most countries in the world now have a large dissatisfied population and what seems like a bumbling and pathetic ruling party, blundering around with no good ideas so I expect most nationalities can connect with this.

END_OF_DOCUMENT_TOKEN_TO_BE_REPLACED 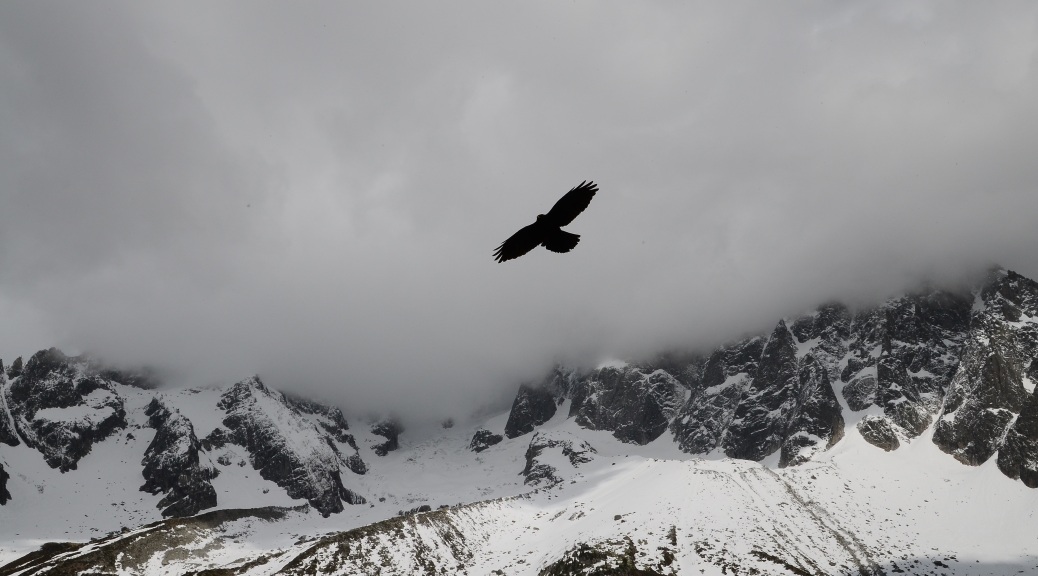 After spending the past month and a bit working hard to promote my first short story and launching everything else that goes with it, I thought I should take a sidestep and stop going on about asking everyone to buy and share it. I thought that this would be a good time to just chat; it is a better place then fb or twitter to get a dialogue going.

I thought I would start by outlining my thoughts and opinions on the world at the moment. Let’s start with Ukraine (fun place to begin you might think, I know but stay with me) So this week in the ongoing ‘whose got the bigger manhood battle’ The mad haired President Putin meets the Australian vice pm’s, who comments “I suppose I best shake your hand but you should get out of Ukraine.” To which the topless, bear wrestling Russian replied, “I’m not in Ukraine.” To most likely a loud “Ohhhh no he didn’t,” from his security team. So, what to make of this quip, what is it actually conveying to us as we look at the largest war in Europe since the Balkans? END_OF_DOCUMENT_TOKEN_TO_BE_REPLACED